The airport serving Ho Chi Minh City is Tan Son Nhat International Airport (codename SGN). The distance between the airport and the campus is about 8km. Bus number 152 and 109 connect the airport and District 1. For taxi the rate is about 16000 VND/km.

As the campus is on the border with District 1, there are plenty of hotel options, often available on travel sites such as booking.com, tripadvisor.com, or google maps . The followings are several recommendations.

The currency issued by the Vietnam State Bank is the dong (abbreviated "đ" or VND). Credit cards (such as Visa, Mastercard) can be used in banks, travel agencies, hotels, and major restaurants. US dollars and some other currencies are exchanged to Vietnamese dong in banks, exchange bureaus, hotels, and jewelry shops.  As of March 2020 the exchange rate is about 23400 VND for 1 USD.

Citizens of many countries can enter Vietnam without visa for short visits.

The climate in Ho Chi Minh City is tropical with two seasons: dry season and monsoon.  The rainy season starts at the end of April and last up to December. There are frequent rains in July and August. The temperature is warm, normally in the low thirties during the days.

Downtown Ho Chi Minh City is relatively safe, serious crimes are few. It is safe to walk late to the night. However petty crimes such as theft can happen, especially with respect to consumer electronic devices. Bag/cell phone snatching becomes a problem recently for both tourists and locals. A major danger comes from the heavy traffic. Visitors should exercise basic precautions. 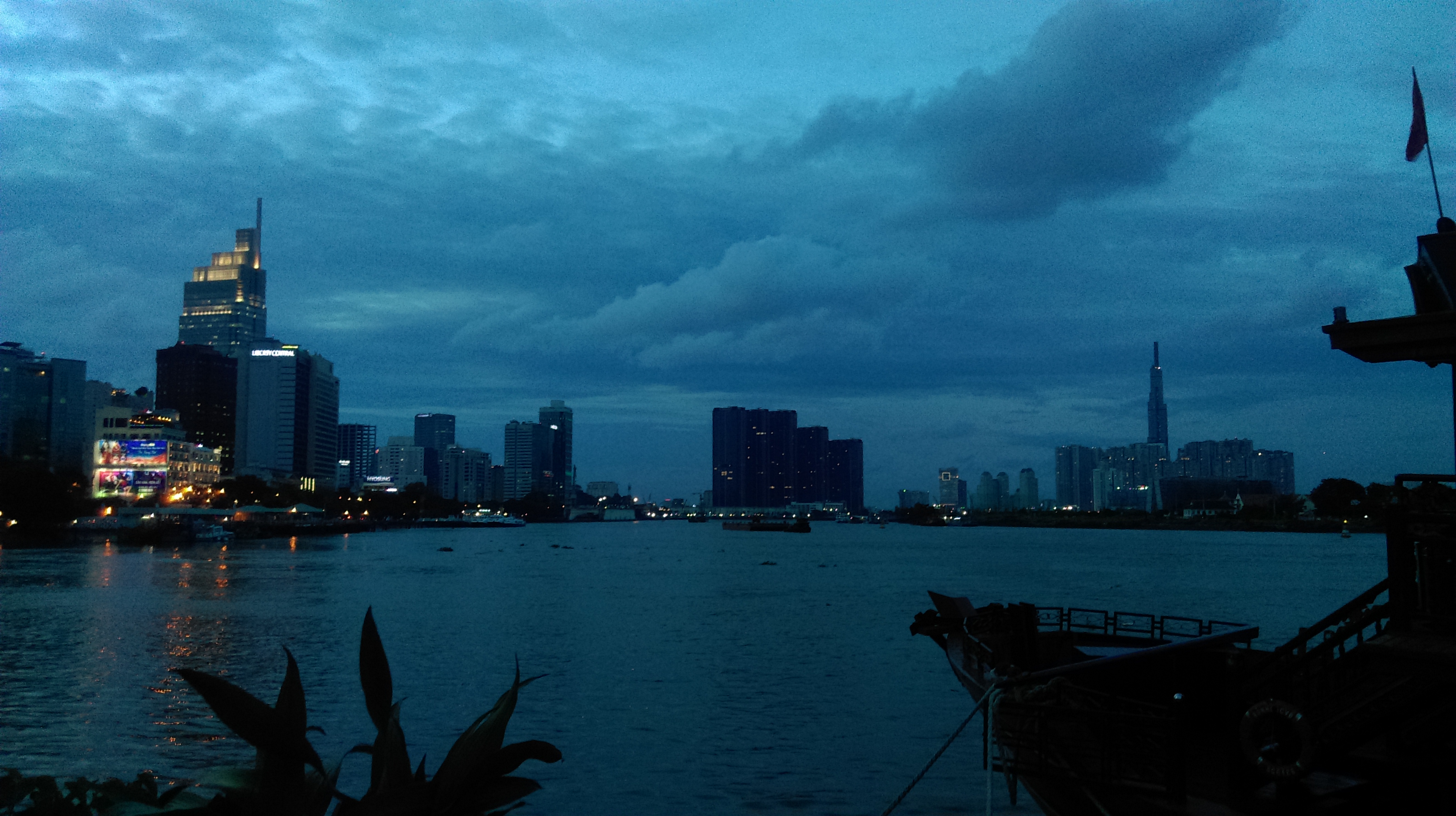 There are many travel agencies on the area around Phạm Ngũ Lão and Đề Thám streets on District 1.